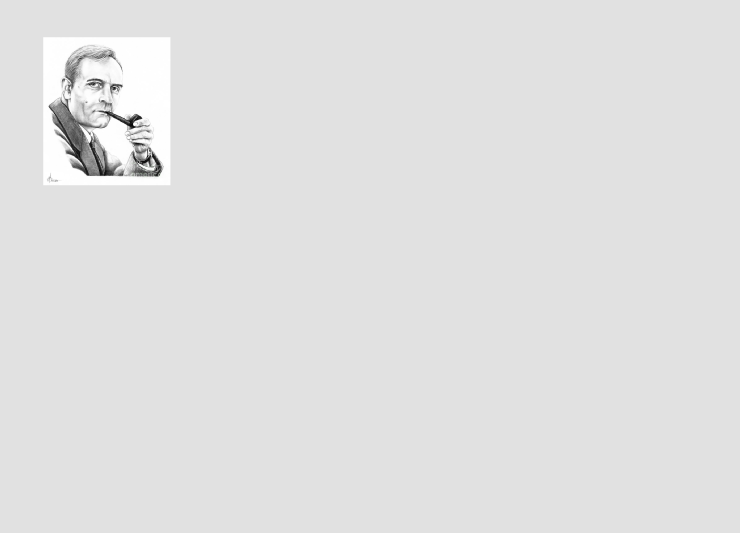 Edwin Hubble was born in Missouri in the year 1864. He was an athlete and an astronomer. It was for his work in astronomy that Edwin became famous.

Applying the Doppler effect to the light coming from galaxies he discovered that  more distant galaxies have a larger recessional velocity than nearby ones.

His discovery led onto the fact that space between the galaxies is expanding. 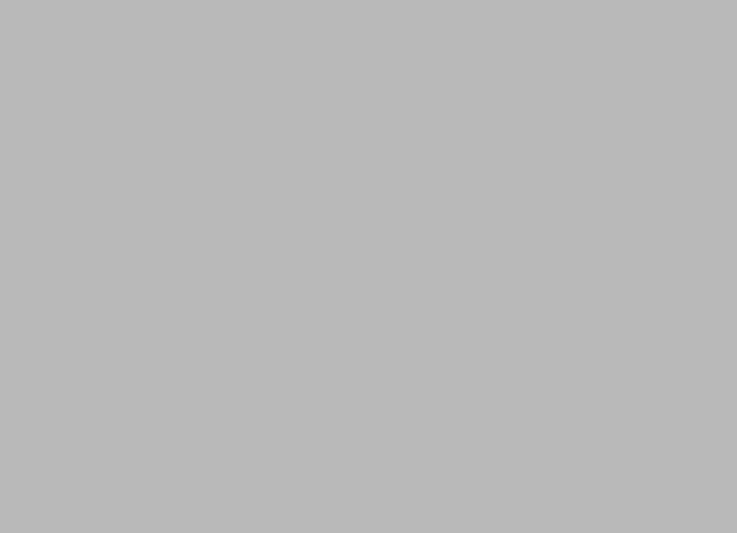 Here are some motion graphs you are expected to know at a glance. 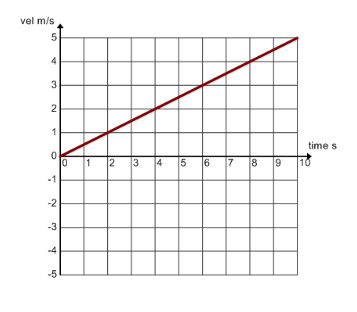 The motion graph of this object tells us that its velocity is increasing at a constant rate.

This means that it is accelerating. The objects acceleration can be found by calculating the rate of the velocity.

From the graph the object has an acceleration of 0.5 m s-2

In other words the object`s velocity is increasing by 0.5 m s-1 every second.

Click the tv to see how to calculate the acceleration of the object. 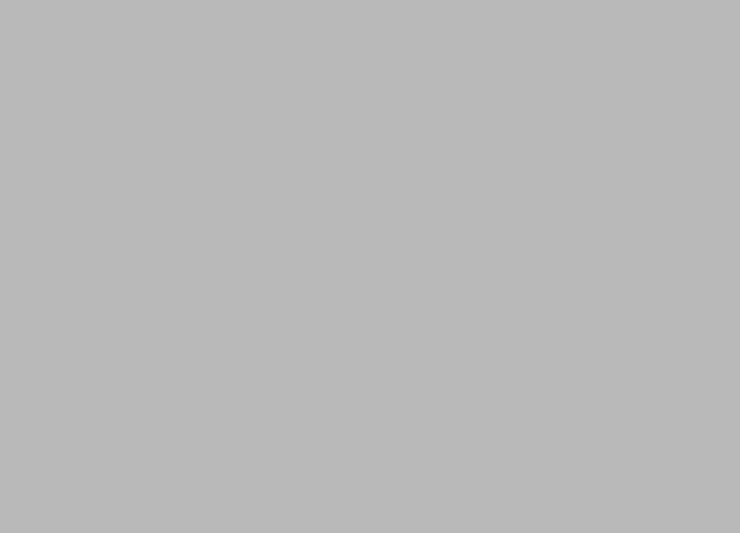 Take a look at this velocity time graph. 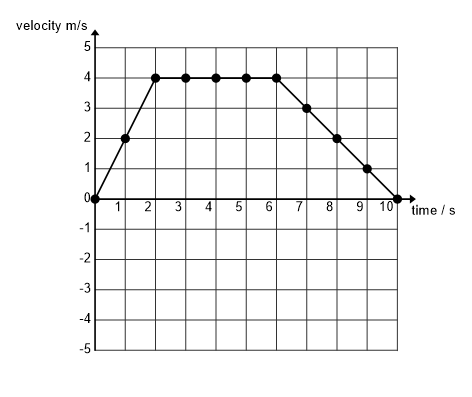 In this graph the object accelerated at 2 m s-2 for the first two seconds and then moved with a constant velocity of 4 m s-1 for 4 seconds.

Finally the object  decelerated  at
1 m s-2 for 4 seconds until it came to rest. 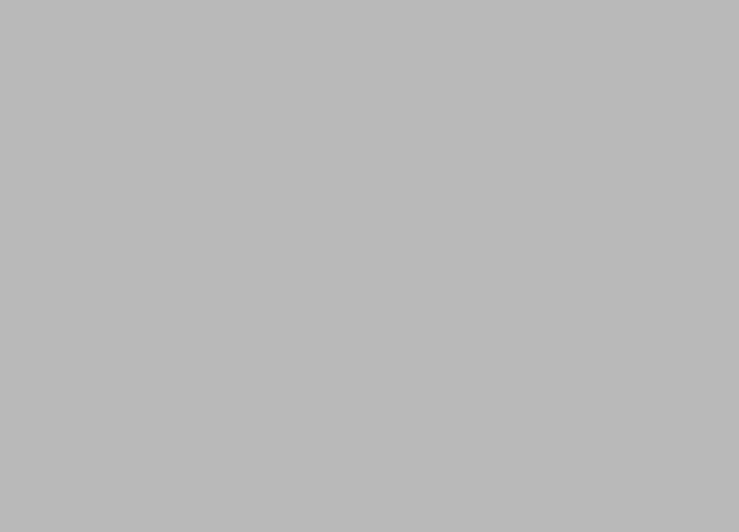 Physicists like to see the accelerations that happened during an objects motion.

Click the tv to see how to convert a velocity time graph into an acceleration time graph.